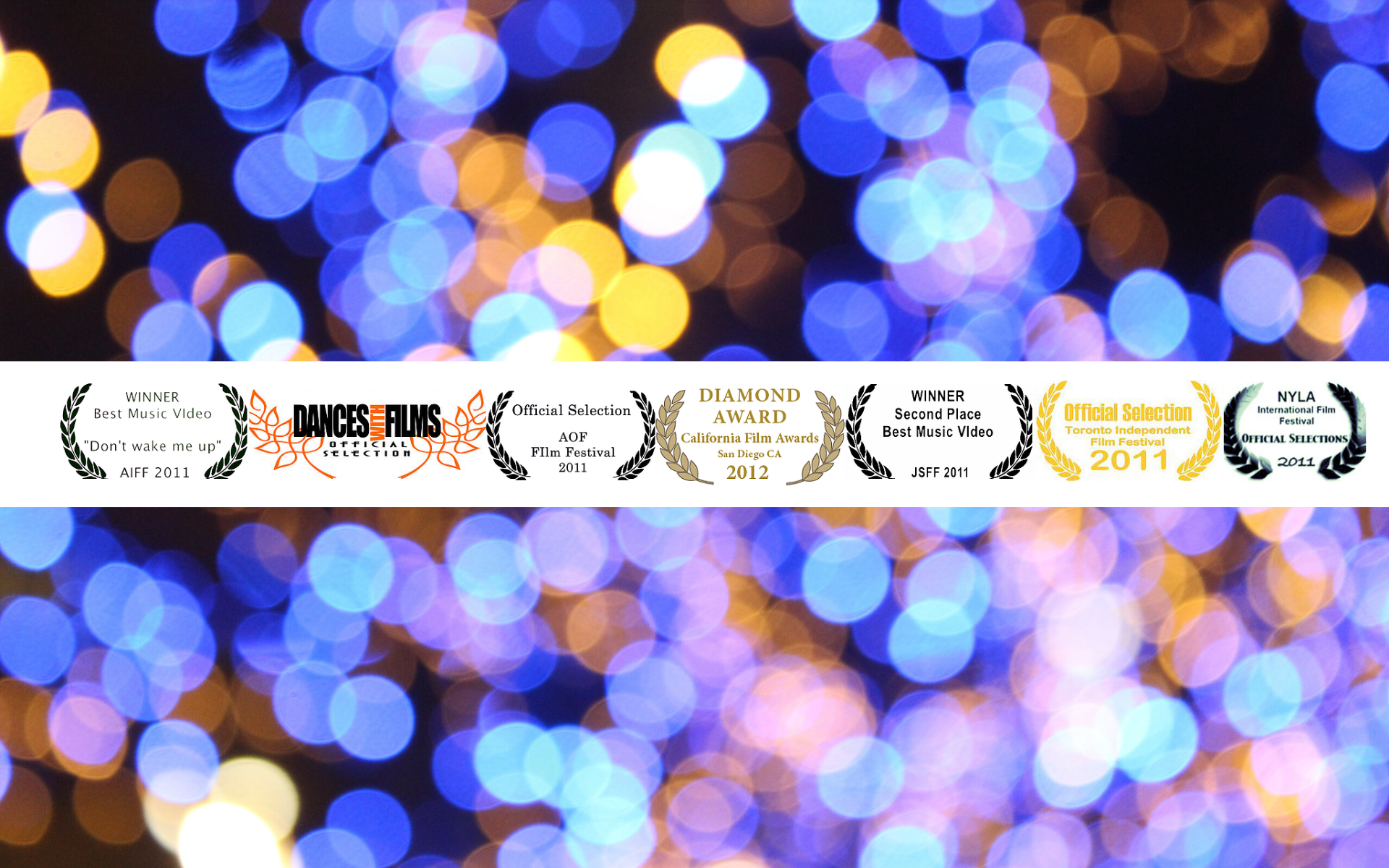 I have directed and edited over 30 shorts, award winning music videos and commercials.

I am the founder of the LGP Productions and Director of the R.A.C.E. Dance Company with Artistic Director Alessandra Rimonti.

After my graduation in Communications in Italy in 2008, I moved to my hometown NYC to pursue my dream of editing and directing film.

In 2015 I completed my 2 year filmmaking program at the New York Film Academy (NYFA).